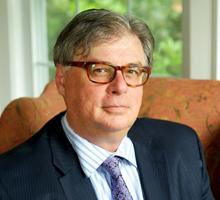 Director of Innovation and Entrepreneurial Initiatives

Previously, Keith served on the faculties of the College of William and Mary, Ohio University, Wellesley College, and Lesley University, and he worked ten years as a high school history teacher in Atlanta. He received a B.A. in History from the University of Florida and an Ed.D. in History of Education from the Harvard Graduate School of Education.